Memory, Identity, and the Refoundation of Sicilian Cities

My research explores how and why artifacts and spaces were recycled and repurposed in the ancient world. In my dissertation, which I completed in November 2018 in the Princeton University’s Department of Art and Archaeology, I sought to understand the effect that population movements had on communities and on their sense of identity. I accomplished this by examining the circumstances concerning the refoundations of three Sicilian settlements in the Classical period, Morgantina, Leontini, and Naxos, demonstrating that each community selectively and deliberately negotiated the physical and ideological remains of its past in order to construct and justify claims about identity. In particular, I examined the reuse or abandonment of sacred space at Morgantina, the distribution of funerary space in Leontini, and the iconography of coins minted by several settlements following the destruction of Naxos.

Since my defense, my research agenda has evolved to focus on sites of memory, a concept defined by Pierre Nora in his influential collection Les Lieux de Mémoire. I am presently working on a publication with a significant multimodal, digital mapping component that would encourage users to interrogate the ways in which the meaning of sites can shift given the audience, social milieu, and/or political circumstances. 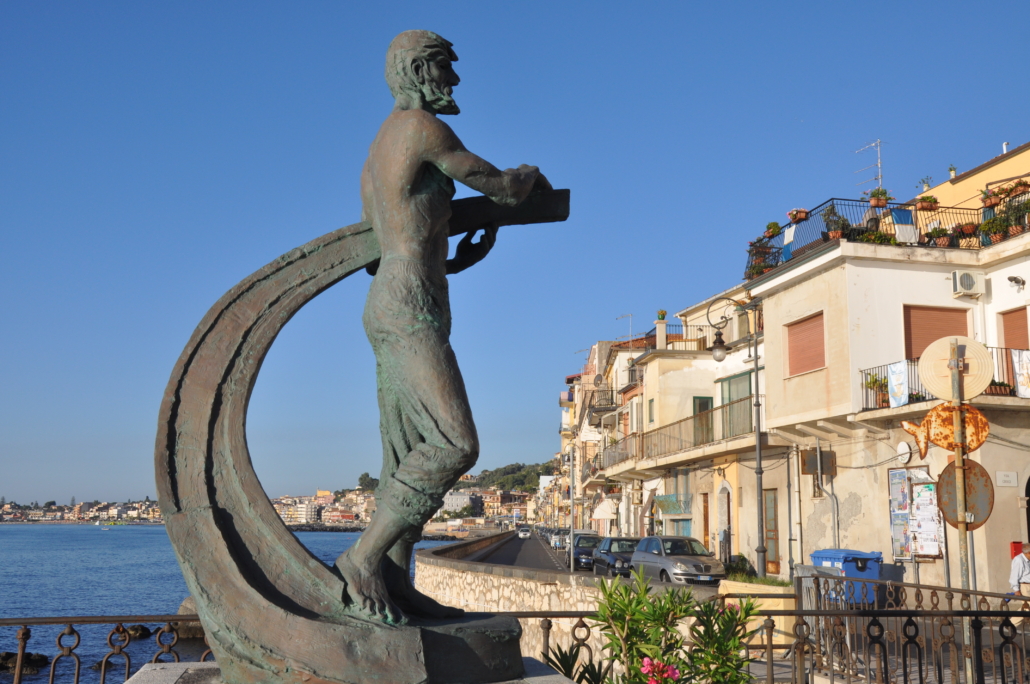 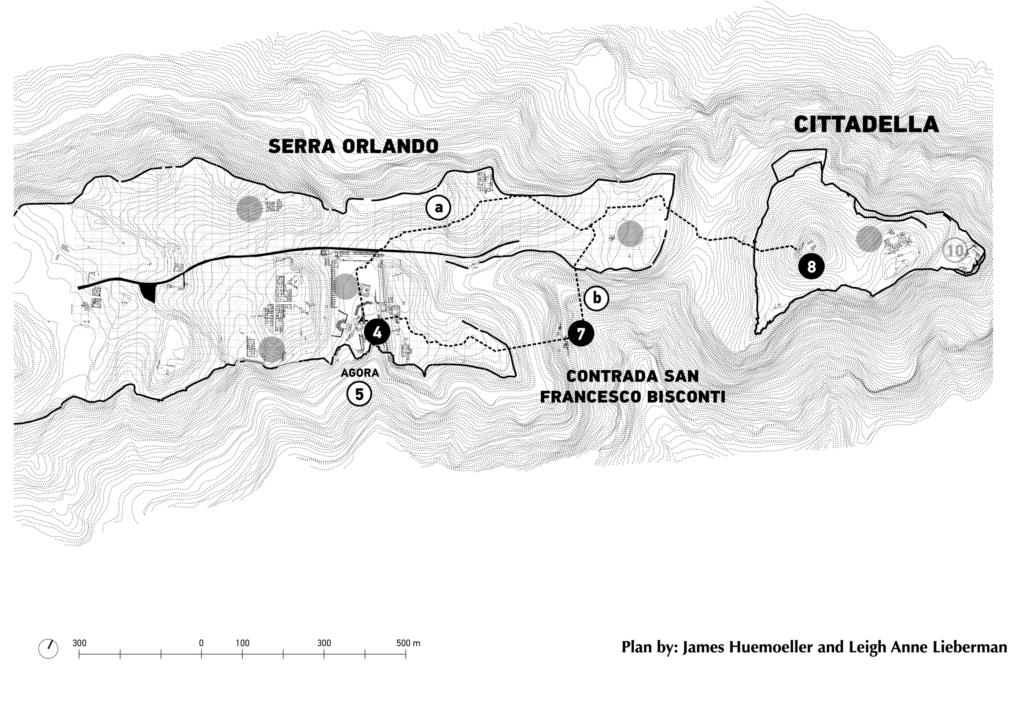 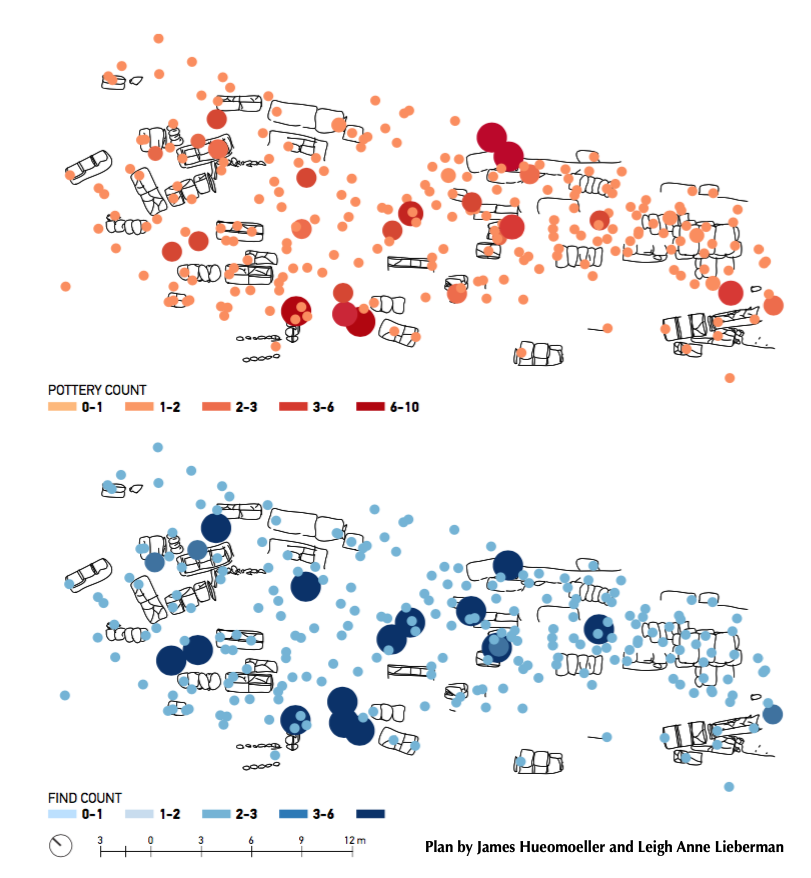